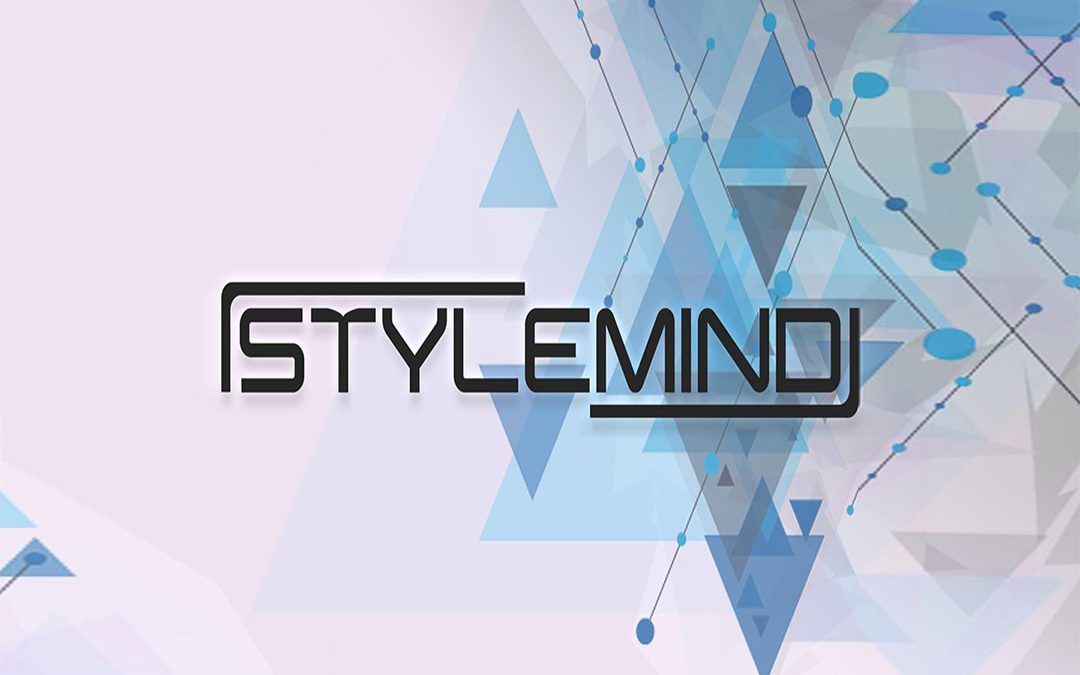 StyleMind — originally from Atlanta, GA USA — began studying classical piano at age 4. He has leveraged his training to a modern world of synthesized sound. Even before his formal education in music, straight from school, he started a progressive, ambient rock band and toured the United States for seven years. The band completed two full length studio albums and had the opportunity to share the stage with The Chainsmokers in 2013.

StyleMind performed at the 20th annual Ultra Music Festival with live act, Kevens, and resides as the professional touring keyboardist. An accomplished vocalist, he has been singing all his life and is currently working on his first solo album. StyleMind hosts a monthly radio show, DreamChaser Radio, DJ-ing on the leading worldwide

Electronic Music Internet Radio Broadcast, AfterHours FM, featuring the best in progressive dance music.
StyleMind’s deep passion for all genres of music gives him the fuel to fire up his distinctive sound. He is enjoying his success performing at clubs and festivals, and is giving people a good reason to dance 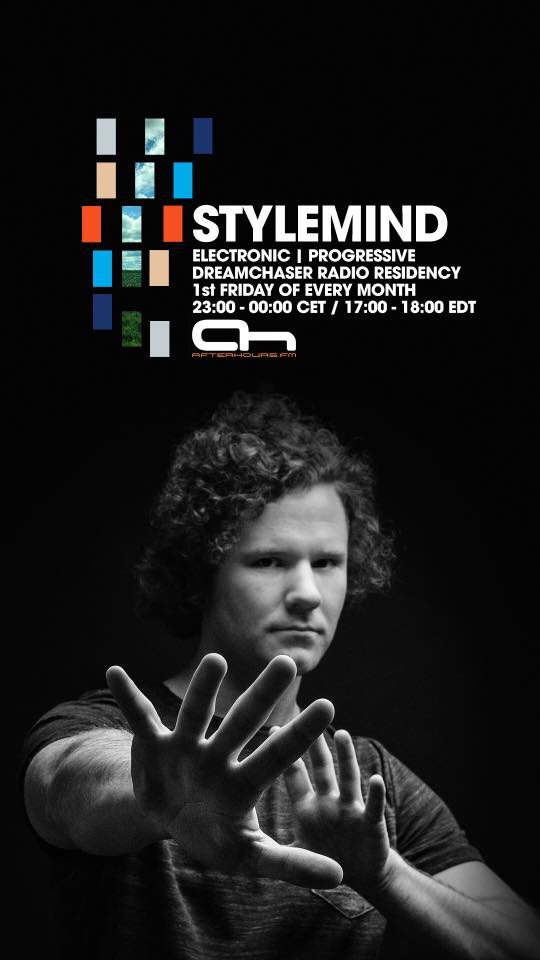 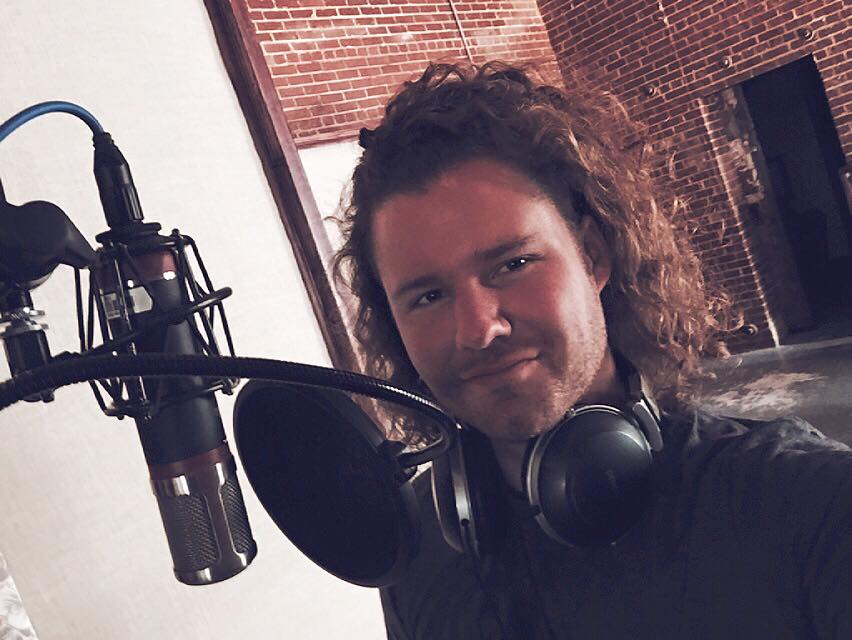 — A Playground for Your Mind — 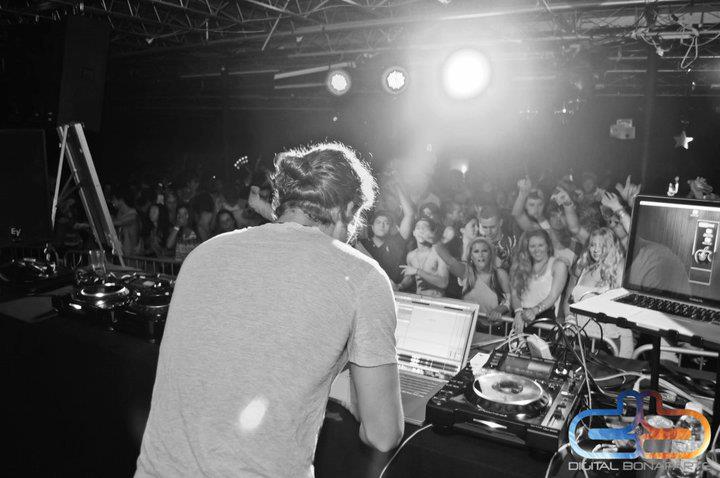