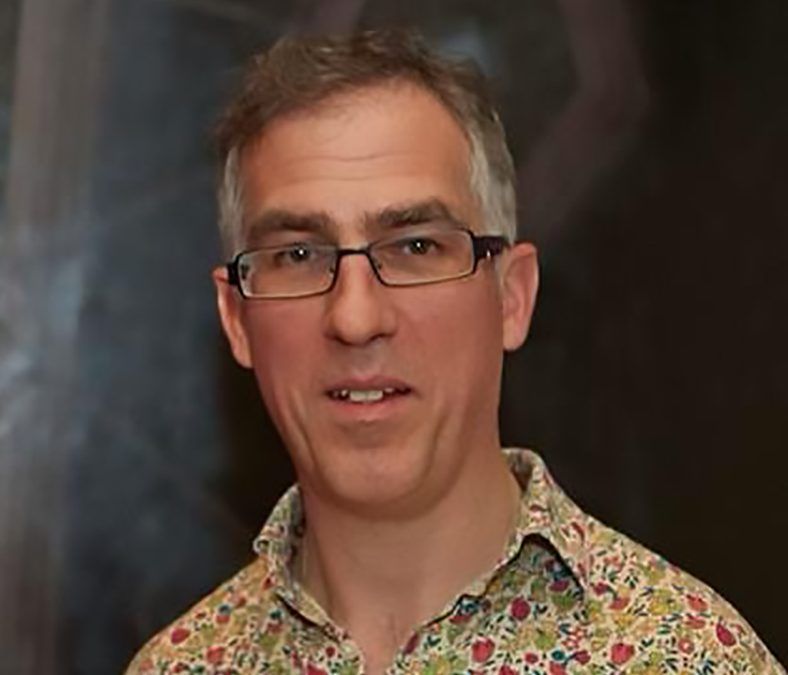 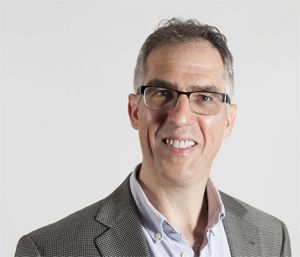 Ronald Squibbs was born in Connecticut in 1962. He began studying the piano with Elizabeth Mason Ginnel (a descendent of Lowell Mason) at the age of eight. Further piano studies were with Richard Gregor at the Westport School of Music and Donald Currier at Yale. He earned a Ph.D. in music theory from Yale in 1996 and taught at Georgia State University in Atlanta from 1997 until 2002. He is currently Associate Professor of Music Theory at the University of Connecticut at Storrs. His scholarly and performance interests are focused on the music of the twentieth and twenty-first centuries. He has performed the music of Yuasa, Xenakis, Rudhyar and others in recitals and lecture-recitals and has presented his research at conferences in the United States and Europe. His articles on the music of Xenakis have appeared in Perspectives of New Music, Contemporary Music Review, and in the book of essays Présences de Iannis Xenakis. 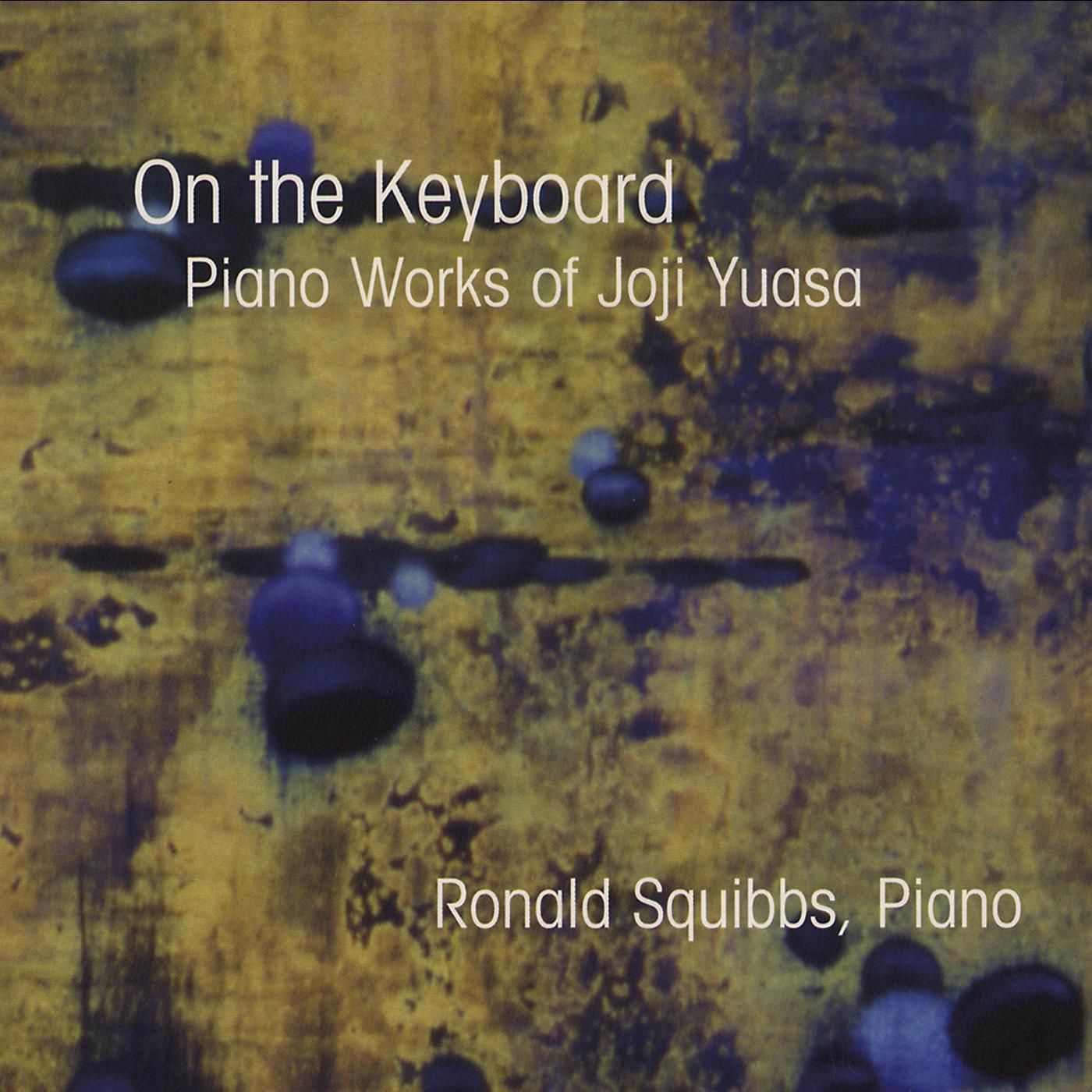 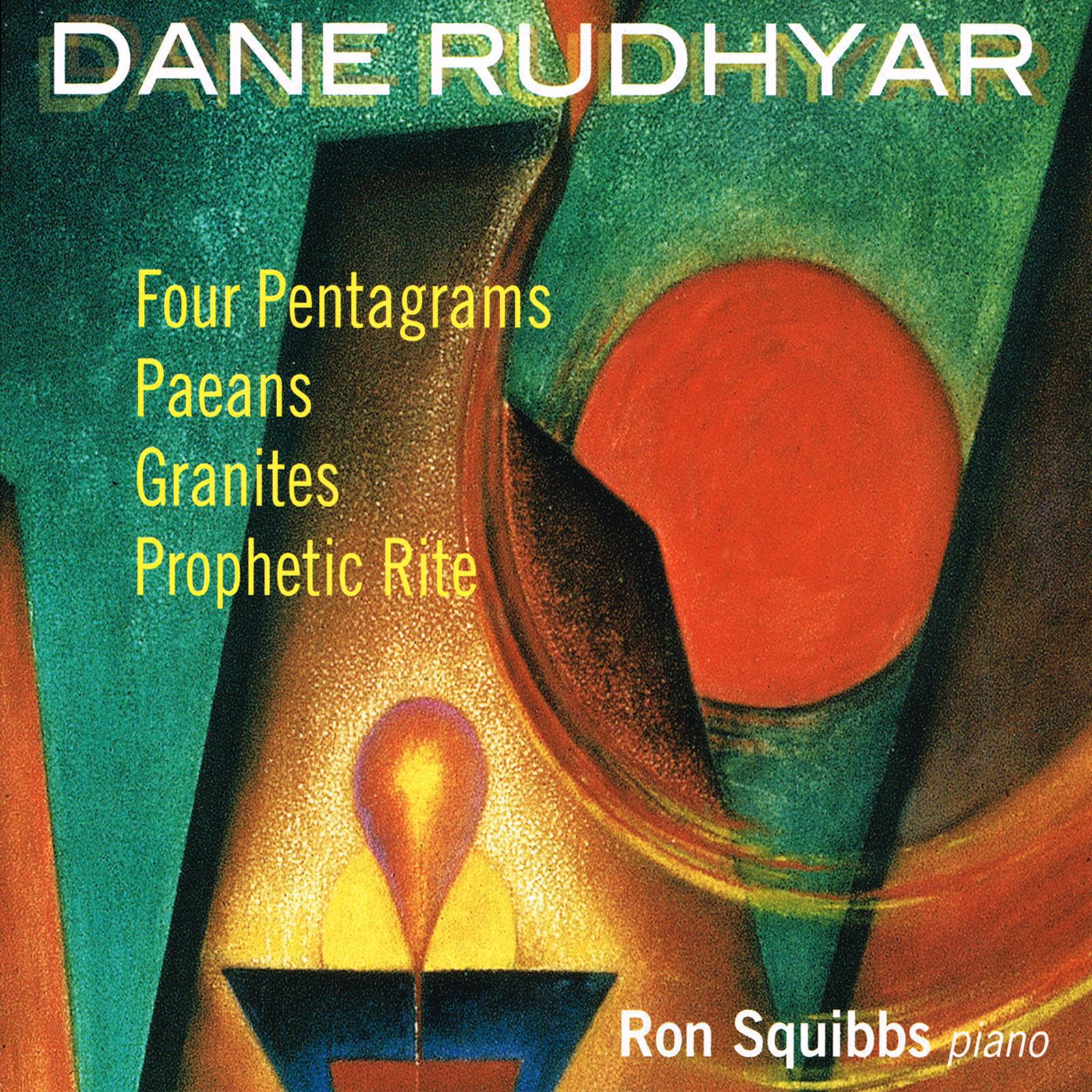