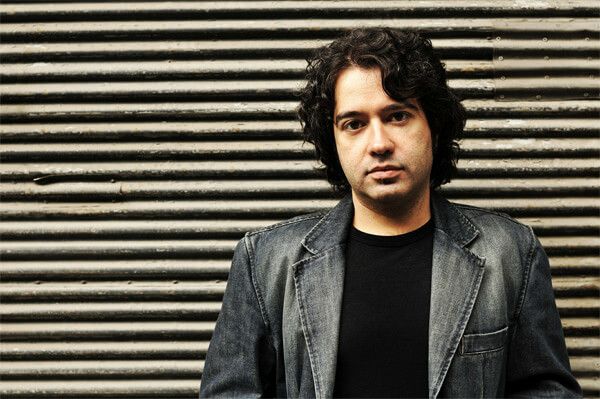 The first commercial release to feature Erdem’s music was the self-titled debut album by symphonic rock band Too Much. Erdem was a founding member, guitar player and songwriter for Too Much. The album was recorded and released into Istanbul’s underground music scene in 1993, while Erdem was still in high school. Erdem began composing electronic music pieces while he was studying electroacoustic music composition and sound engineering at Istanbul Technical University. In a short time, his work became noted in international electronic music circles and in time his compositions have been included in several prestigious electronic music festivals such as The San Francisco Tape Music Festival, Sonorities Festival of Contemporary Music, Seoul International Computer Music Festival, Musica Viva Festival, Primavera en La Habana and Third Practice Electroacoustic Music Festival. Erdem also won awards for his compositions from the Luigi Russolo, Insulae Electronicae and MUSICA NOVA Electroacoustic Music Competitions.

As an electronic music artist, Erdem released his first album in 2003. The album, entitled “A Walk Through The Bazaar” was released by Locust Music as part of the MetLife series. The album opens with a field recording of an open-air marketplace in Istanbul, capturing the every-day sounds in the bazaar, including street vendors, market customers, cell phones, children and traditional music played in the background. The second and final track of the album features a remix of the field recording with some electronic effects. The album achieved critical acclaim from esteemed music publications, including the Wire Magazine, Splendid, Pitchforkmedia and Allmusic.

Erdem’s second album was Altered Realities, released by New Albion Records in 2006. His first album to receive wide release, Altered Realities consists of seven instrumental pieces, combining solo acoustic guitar melodies and live electronics. Altered Realities was well-received in electronic music circles, with its live recording technique featured in music publications, including Guitar Player Magazine (August 2007), Gramaphone, Tapeop, World1 Music, Cyclic Defost, Cuemix magazines. The album has made the Top Ten lists of three international magazines: All About Jazz, Textura, and Cyclic Defrost, as one of the Best of 2007. The distinctive album forges a unique blend of classical, ambient, jazz, folk genres, and electroacoustic styles. Erdem recorded all of the compositions on the album in real-time, directly to DAT (Digital Audio Tape) without any overdubs, mixing, editing, post-processing, or the use of previously recorded material. All of the textures were created by the acoustic guitar played live and the signal of which was processed live. Erdem cites electric guitar players such as David Torn and Adrian Belew, Michael Hedges’s the acoustic style, Harold Budd and Morton Feldman as specific influences for Altered Realities.

Erdem has lately been commissioned by Bang On A Can-All Stars, one of the most well known New Music Ensembles. The piece was premiered at Merkin Hall, New York, 13th February 2008.

Additionally, his compositions have been included on various labels like chmafu nocords, vox novus, quiet American, and/OAR for various compilation albums, such as “ctrl-alt-del”, which also included works by Scanner, Kim Cascone and Merzbow.

He has composed music for various film, theatre and multimedia productions. He has received “The Best Original Soundtrack” award at the 2007 Mostramundo Film Festival for his work on the movie “Poyraz” which was chosen for the 2006 Cannes Film Festival.

Outside of his work as an electronic musician and film composer, Erdem also produces for and performs with Turkish rock band Rashit, appearing most recently in the Rock’N Coke festival in Istanbul in September 2007, which also featured Chris Cornell, Smashing Pumpkins and Manic Street Preechers. 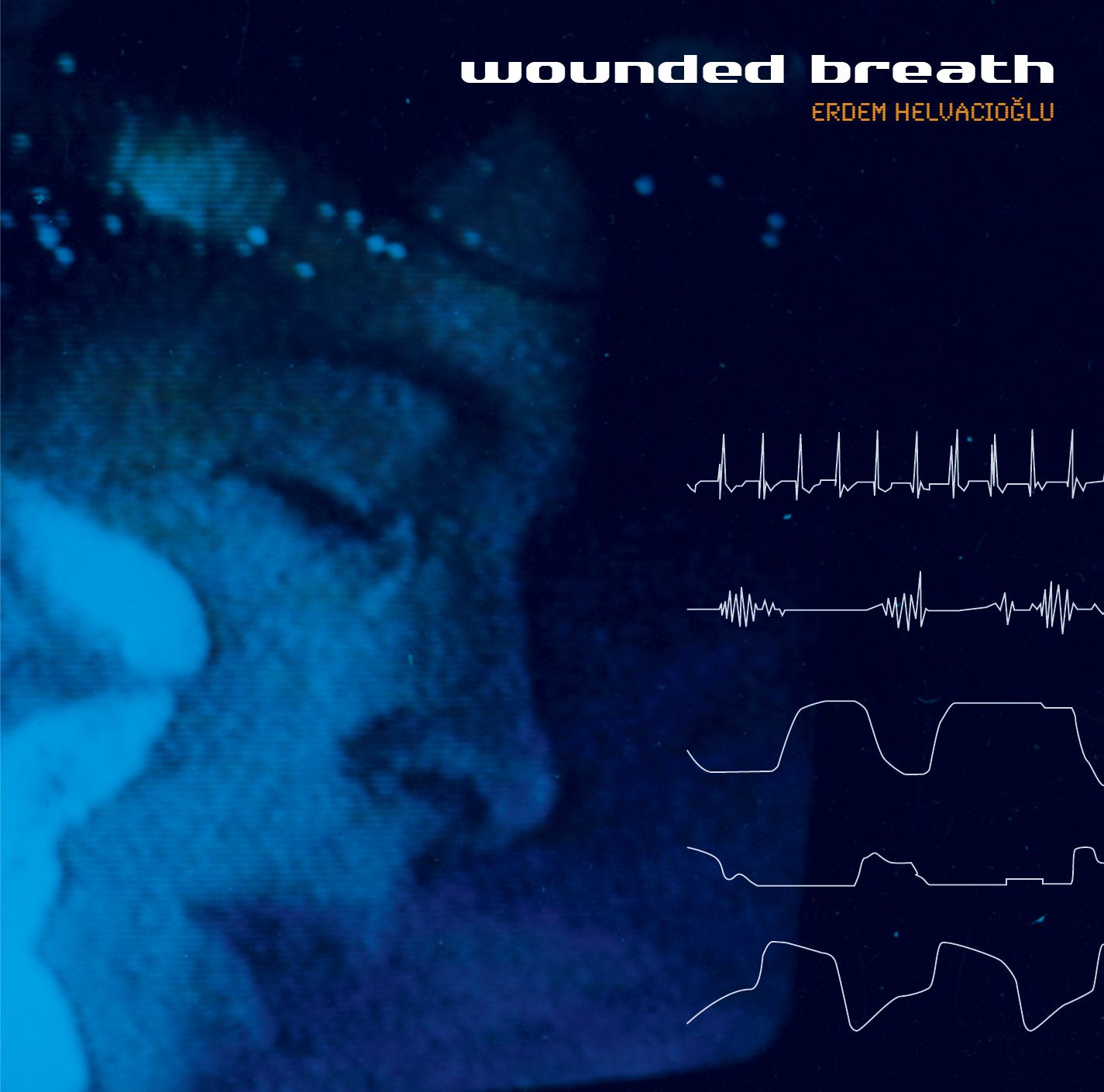 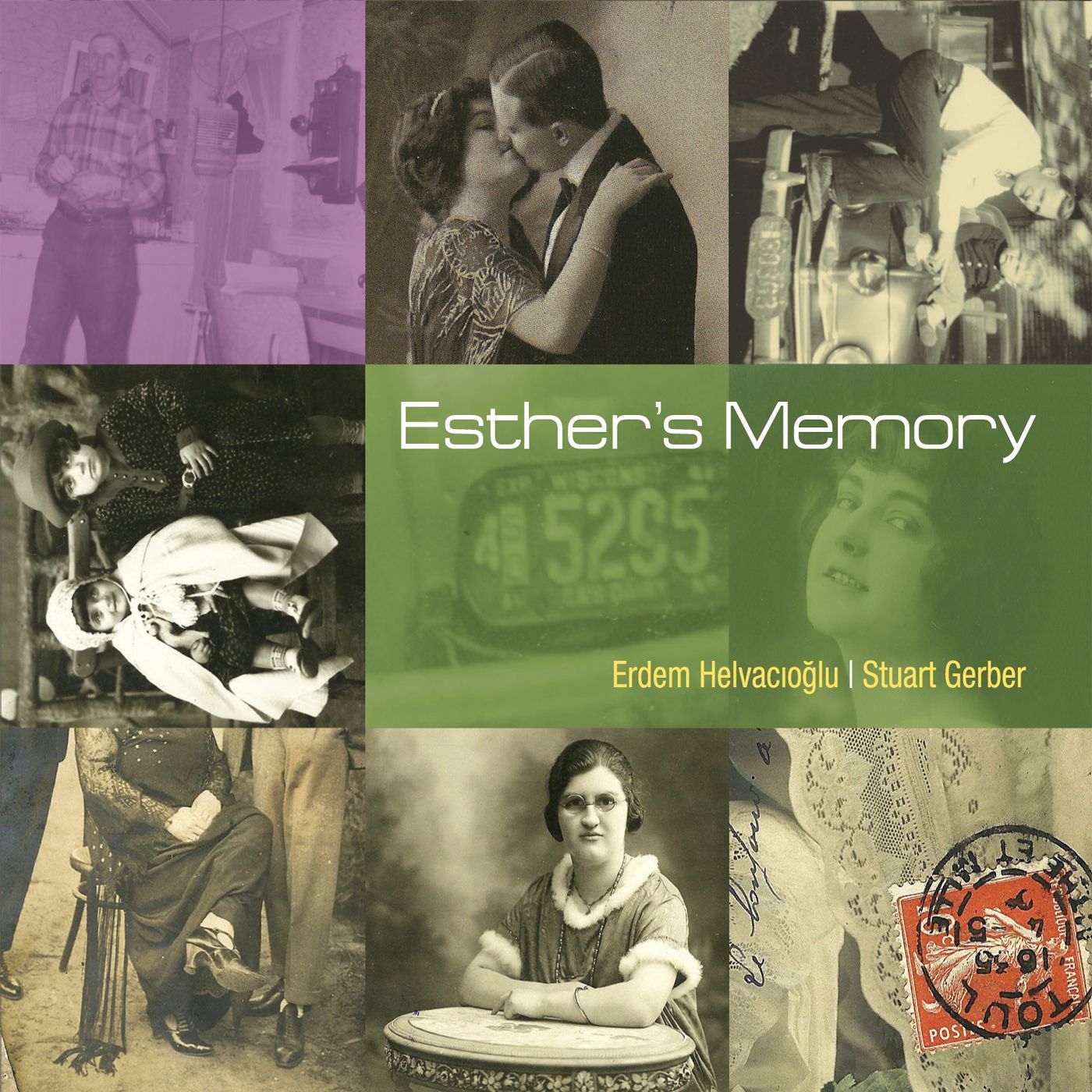 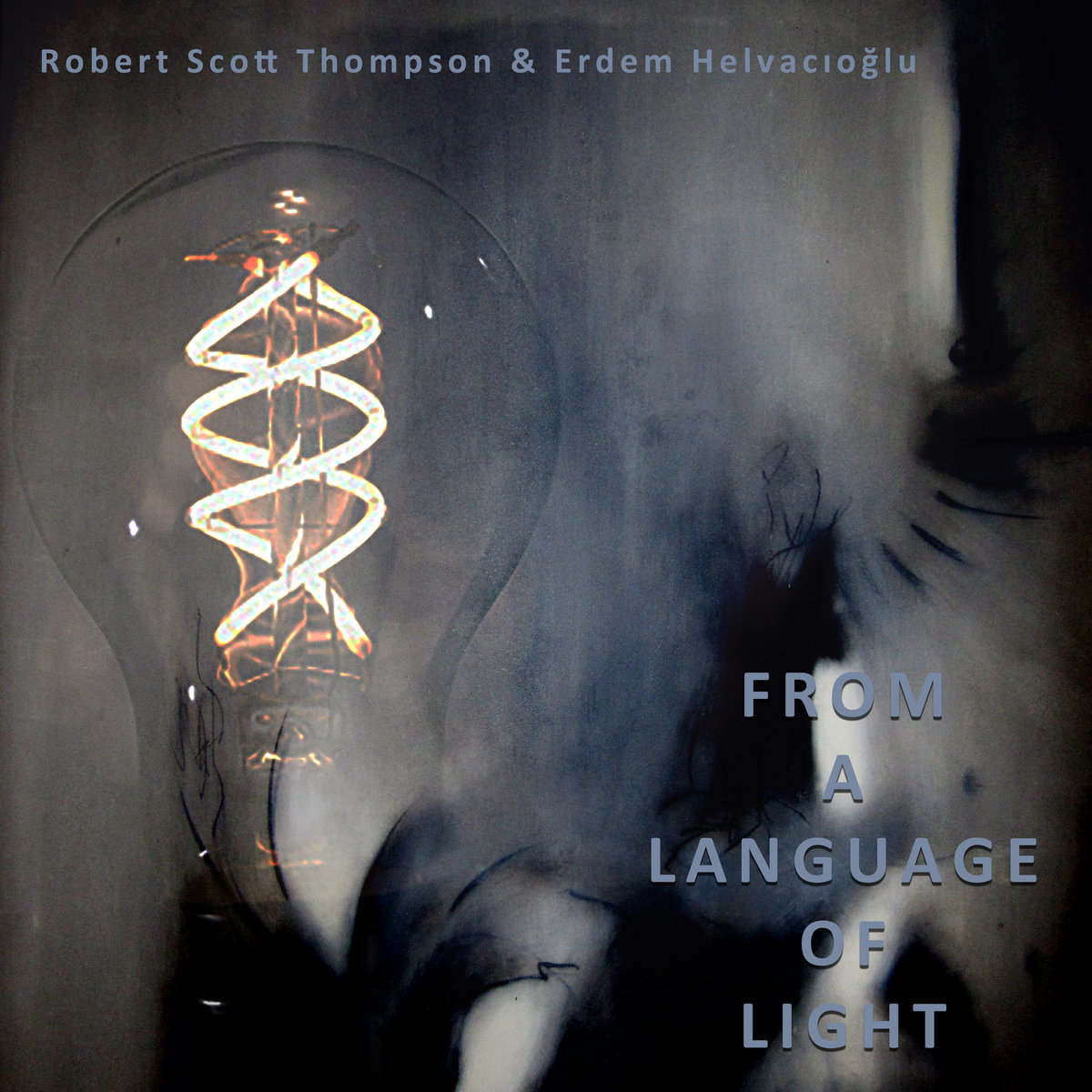