Repeated by Dreams collects five electroacoustic works composed from 2010 to 2014 that are presented here in a kind of concert suite intended for uninterrupted playback. These works share similar types of sonic materials in some cases and also were created using similar techniques leveraging several sophisticated tools for composing including Kyma, Metasynth, Csound, Max/MSP and Supercollider.

The works comprising this recorded suite are best described as acousmatic and feature equally sounds of purely synthetic origin together with sound developed from source audio recordings. A general technique of acousmatic music is to distance somewhat the acoustic sounds from their origins through signal processing and editorial procedures. However, in these works, some of the sounds used remain relatively unprocessed within a context of highly processed materials – creating an interplay where the real and the imaginary coexist and blend.

Flora of Fynbos (2014), originally released as a single and also on the NME Cha #3 CD, was commissioned by NME Cultura Eletroacústica Linda São Paulo, Brazil in 2014. This work is a kind of acousmatic fantasia that draws its inspiration from the Fynbos ecoregion of South Africa, one of the world’s six “plant kingdoms.” The composition is organized in three contrasting sections and was created using software synthesis techniques. Sound sources, in addition to purely synthetic timbres, include bamboo, ethnic drums and bells, mbira, classical percussion instruments of various types, voices, piano, cello, violin, additive re-synthesis of various acoustic sounds, and also, in the first large section of the work, the sounds of various birds native to the region.

Porcelain Sky (2014) was composed for the Relaxed Machinery label for publication on the compilation disc reBoot and was recorded during the sessions for the 2014 ambient recording Arcana. In some respects this work blends my approaches to ambient music with more robust computer music techniques. Complex resonant drone textures are prominently featured in Novum Organum: Progressive Stages of Certainty (2013). This work was composed using the Csound acoustic compiler and takes its title from Sir Francis Bacon’s work Novum Organum Scientiarum.

Outward to Infinitude (2010) is also reflective of my work in ambient music and it provides a moment of repose and reflection within the evolving complex textures of this recording. The title refers to the vast distances of space between the galaxies filled with the mysterious dark matter. The closing work, Repeated by Dreams (2014) utilizes spectral techniques to develop the sound materials and features percussive sounds of various types in combination with melodic and harmonic materials created from the analysis and re-synthesis of the sounds of the alto saxophone.

When one discusses electronic and ambient music, reference artists are typically Klaus Schulze, Brian Eno, Steve Roach, Robert Rich, and Alio Die among others. But every so often, we are reminded that this genre is a vast expanse, with much to explore.

Robert Scott Thompson is a formally-educated composer of ambient music who has been recording for over 25 years. His output is voluminous, and often incorporates aspects of electroacoustic and acousmatic music, modern classical, and electronica. Not being familiar with many of his works, I recently had the opportunity to spend some time with two of his more recent releases.

At first blush, Arcana seems like it shares common territory with Roach and Schulze, featuring sweeping synths and pulsating waves of soft sound. But Thompson adds crumbling, distorted structures (shades of Natasha Barrett, perhaps) and clanking percussion into the mix. These more jarring aspects are not dominant nor a constant throughout, but instead add darkness and tension to his pieces.

While Arcana’s foreground music borders on simple ambience at times, subtle discordance and shimmering patterns of sounds result in an ominous, disturbing overall offering. As an example, the fifth track, Unwoven, features slowly-played chimes and tuned percussion, with a synth line and high-frequency, electroacoustics to round things out. Zero Point Field, on the other hand, is a 29-minute Roach-styled drone.  In a sense, Arcana is divided between a more acousmatic style on its first half, and a more traditional ambient approach on its second.

Repeated by Dreams is arguably the more avant-garde album of the two, featuring processed string instruments and effects, voices, and incidental percussion along with synth walls and textures. Themes slowly evolve and fade like haunted, sunlit landscapes of resonances. Novum Organum: Progressive Stages of Certainty, the 35-minute centerpiece of the album, is where Thompson takes the material on a left turn. On this track, the album transitions to a modern classical composition, not unlike the musique concrete that has traditionally been produced by France’s Groupe de Recherches Musicales (GRM).  However, the end of the track incorporates bouncy elements of electronica.  The remaining tracks combine ambiance and electroacoustics, using background drones with foreground effects.

Be the first to review “Repeated By Dreams” Cancel reply 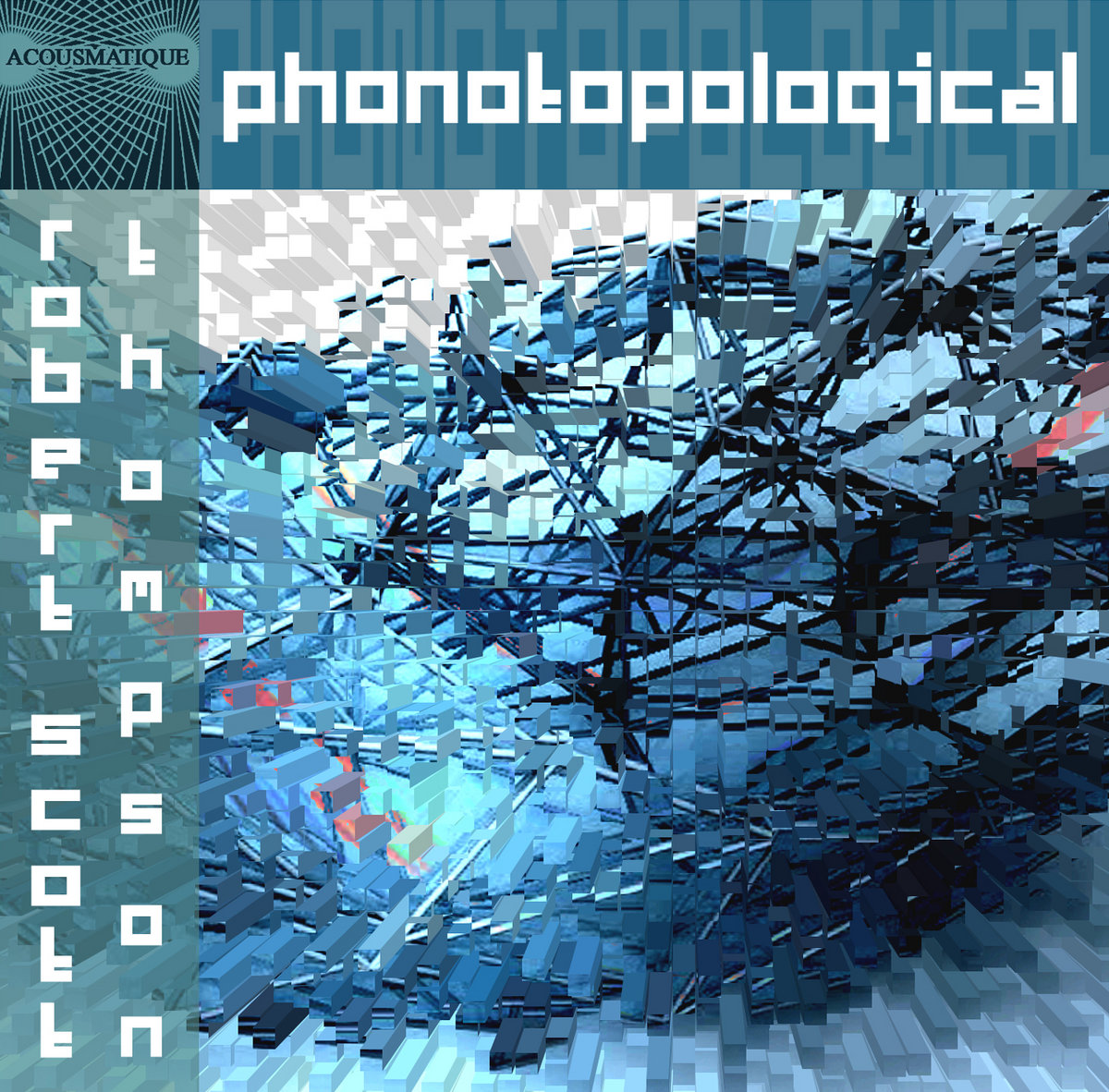 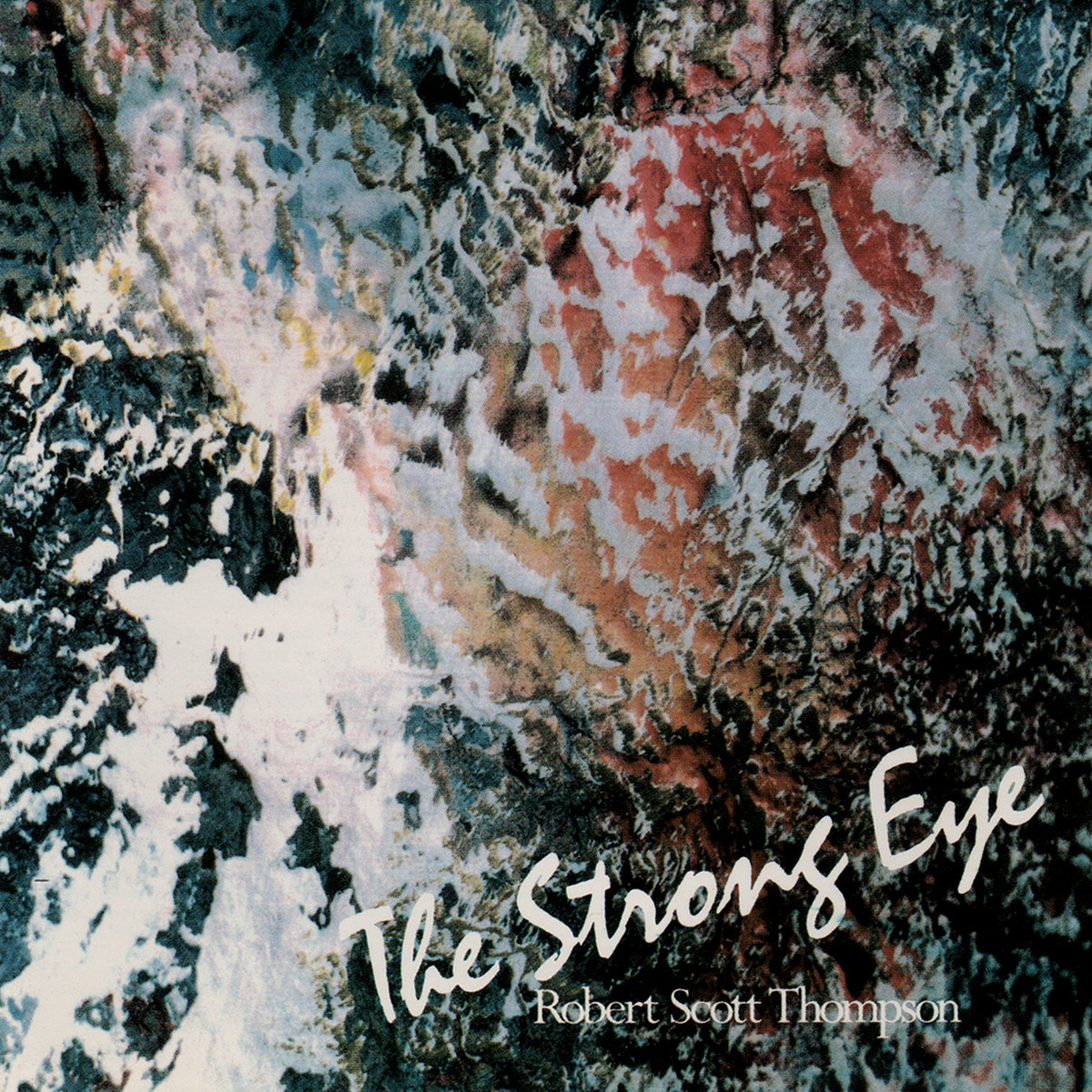