Canto (de Las Sombras) (Song of the Shadows) is concerned with the melding of clarinet materials and electroacoustic transformations of them into a composite narrative. In this composition, the concept of “shadowing” as a device for the transformation of musical “essences” is employed to define a musical sound-space that is at once concrete and multidimensional.

There is wonderful poetry in shadows, perceived as light plays on surfaces of the visual world. So, too, through life’s many “essences,” a poetry of “light play” can be felt and observed. The discernment of the “shadow worlds,” often sought by shamen in mystical rite, reveals the deep essences of life, exposing the hidden once again to our sight and obscuring the sometimes known.

The Widening Gyre takes inspiration from the well-known, and perhaps portentous, poem The Second Coming by W.B. Yeats.

Turning and turning in widening gyre,
The falcon cannot hear the falconer;
Things fall apart; the centre cannot hold;
Mere anarchy is loosed upon the world,
The blood-dimmed tides is loosed, and everywhere
The ceremony of innocence is drowned;
The best lack all conviction, while the worst
Are full of passionate intensity.

The four sections of this work present a formal design of ABCA. The first and last sections are based on chordal sonorities articulated by plucked string sounds. A vivid contrast is presented in the second section by a serene texture of bowl gongs and ambient sounds. Following a short, complex linking section, the final section present a more complex electroacoustic component than the opening using similar materials. The role of the clarinet is as textural counterpart and not as soloist in the traditional sense.

As in the other two works, in Passage the clarinet is deeply melded into the textures of the electroacoustic component, yet is clearly cast in the role of a solo voice presented with a minimum of signal processing in order to preserve the distinctive tone and character of the instrument.

The musical concept of Passage developed out of my engagement in composing ambient music (where sounds and musical structures exhibit a tenuous and fleeting anchoring in a shifting and amorphous tonal harmonic context) combined with my interest in sound processing and transformational elaboration in electroacoustic music. My goal was to create a work that matched the intentions of the Delicate Balance project – a composition that was on the cusp of avant-garde sensibilities (my over-arching approach to music) and more direct musical expressions emphasizing melodic materials within clearly drawn harmonic fields. To this end, the clarinet solo part is carefully blended into the texture of the work to emphasize and embellish passing harmonic implications throughout the sections of the composition.

Various acoustic sound sources are used in the creation of the electroacoustic component – conspicuously absent are any sounds from the clarinet itself. The sources used include percussion instruments of various types, ranging from bamboo wind chimes to gongs and tam-tams, vocal sounds, environmental and “found sounds,” and sounds of more obvious instrumental origin. The song of the nightingale is featured prominently in the composition and especially in the final sections where signal processing lends the song an otherworldly metallic sheen. The work also features sounds of purely synthetic origin, including simulations of thunder, wind and rain.

Passage is dedicated to the memory of my mother, Margaret, a life-long patron of the arts and in later years a keen admirer of highly modernist music.

Messages from Maggie’s Garden (2019), revisits these three works and presents an evolving electroacoustic tableau. The title comes from a plot of land that has been known for years as “Maggie’s Garden” (after my great aunt, Margaret McCluggage), a place where I spent time in play and reverie growing up. A magical environment that called forth dreams and plans — perhaps even of these musical works that were to come so many years later. The sounds of that place are somehow resonant within each one and the three taken together, elaborated and transformed, they point to a sound-world of both the past and the future.

...a soundtrack to an inner journey...

With Messages from Maggie’s Garden, composer Robert Scott Thompson presents three electro-acoustic compositions for clarinet and electronics, with the clarinet part played by F. Gerard Errante and the composer himself doing the processing and whatever else is there. The pieces date from 1996 to 2010 and were commissioned for Errante.

The mood is meditative and mostly quite serene, though some of the electronic sounds, taken individually, have an ominous edge to them. Errante’s clarinet provides mostly conventional playing, though there are some glissandos and several times when his parts seem inspired by bird songs. The electronics are occasionally recognizable as processed versions of the clarinet parts, but more often consist of ambient drones, fiddly skritching sounds, or even heavily modified voices.

On “Canto (de las Sombras)” there are some percussive sounds like the striking of a large drum combined with something else. “Widening Gyre” features a sound a bit like a piano string being struck by a hard object, but who knows what it really is. “Passage” is very evocative of slow progress through changes, with drones that constantly shift color as the clarinet explores slow melodies. As a fourth track, Thompson takes the materials of the three original pieces and assembles them into a longer work that is an abstract ambient epic. The clarinet is mostly undetectable in the sparse soundscape, but it’s a fascinating series of textures, lacking melodies, rhythms, or harmonies, but quite enjoyable as a soundtrack to an inner journey.

...there is a quiet detail to this recording...

Messages from Maggie’s Garden is something of a departure for ambient/electroacoustic composer Robert Scott Thompson. Here, he teams with clarinetist F. Gerard Errante on four tracks that combine that acoustic instrument with Thompson’s electronic collages. The first three of which, Canto (de Las Sombras), Widening Gyre, and Passage, where composed between 1996 and 2010 and have been released on previous albums. The 22-minute title track is a purely electroacoustic effort created from these other three.

Canto (de Las Sombras) contrasts tense drones, processed sounds, and crashing percussive elements with slowly-played and ominous clarinet passages. Widening Gyre takes a more discordant stance, with emphasis on the processed samples, metallic crackling, and more angular lines. Passage is more pastoral with structures evolving at a reduced tempo. This eventually picks up into a set of bright drones with manufactured animal sounds in the background and flute themes that border on the playful.

Messages from Maggie’s Garden is a tense piece with oscillating and pockmarked walls that are both forbidding and strangely convoluted. The rattling electroacoustics are more dominant than the drones, while the dynamics of the piece exceed that of the other three. Indeed, there is a quiet detail to this recording, with echoes of the clarinet immersed within both spiky and ambient sections. 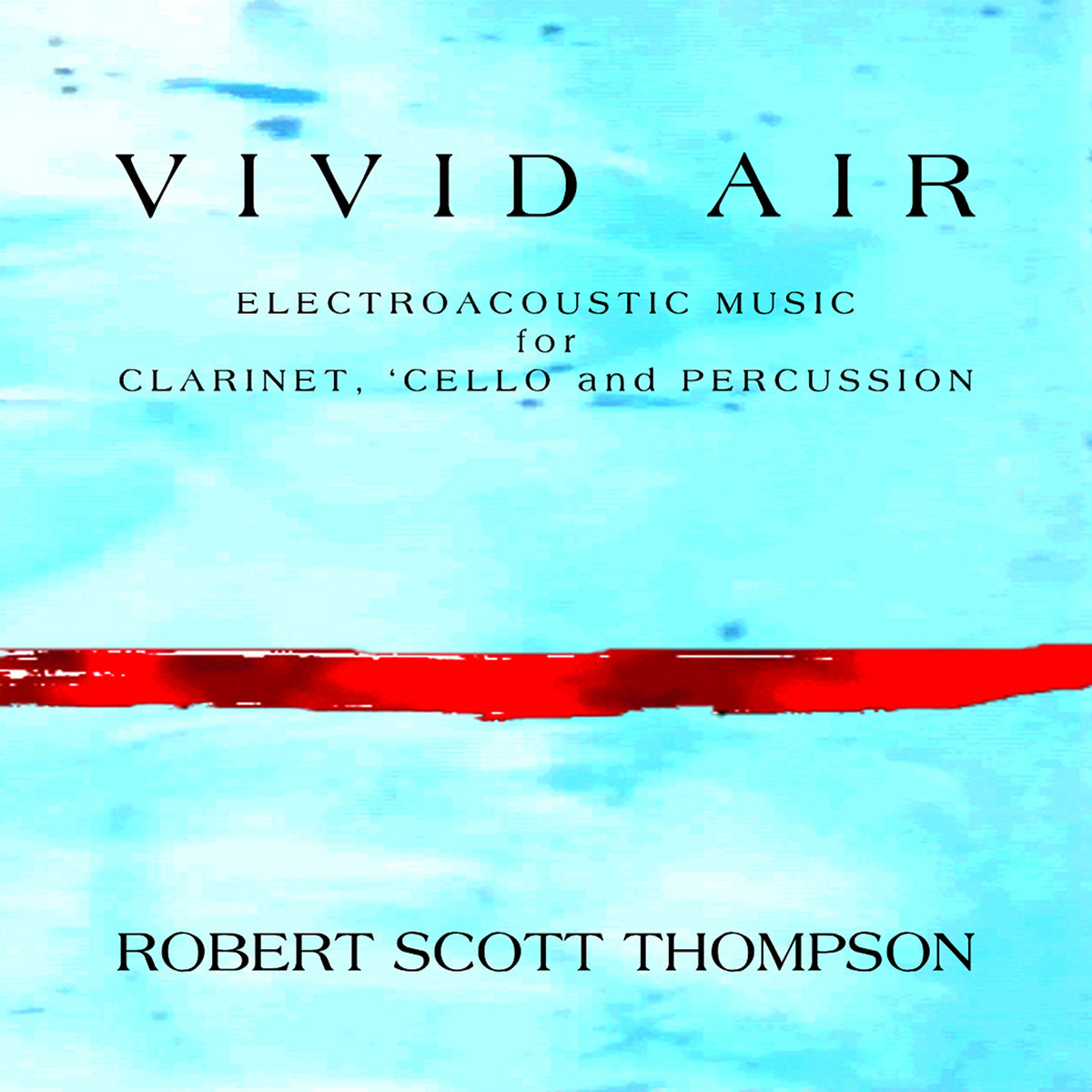 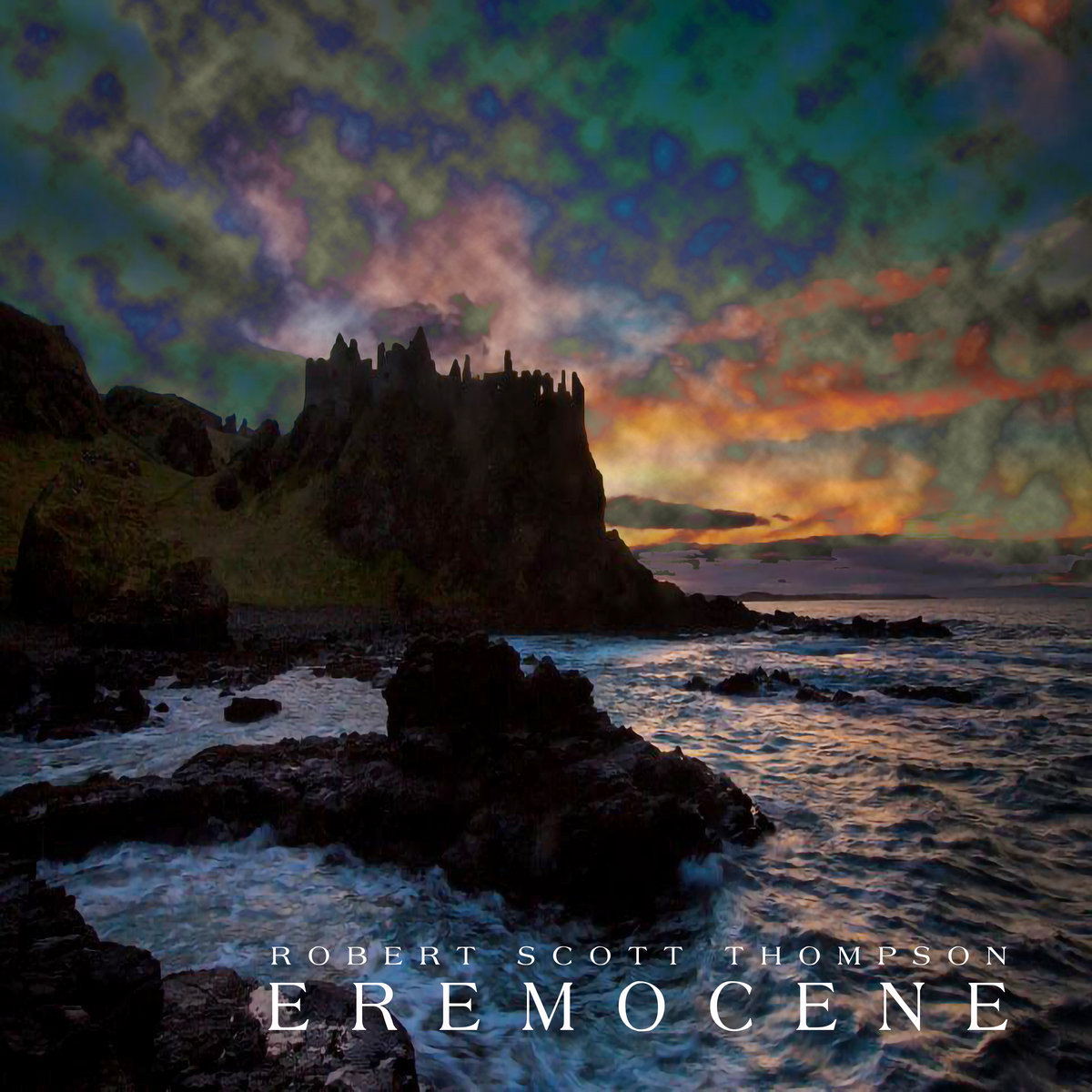 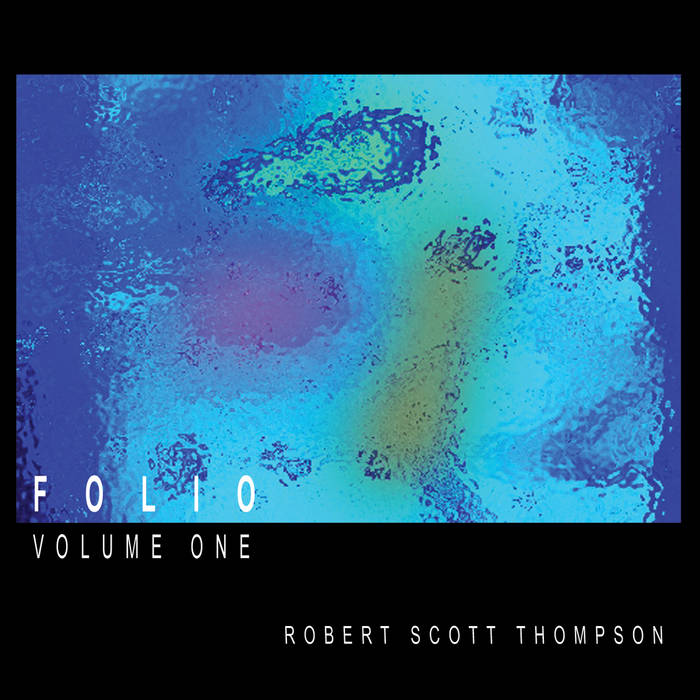 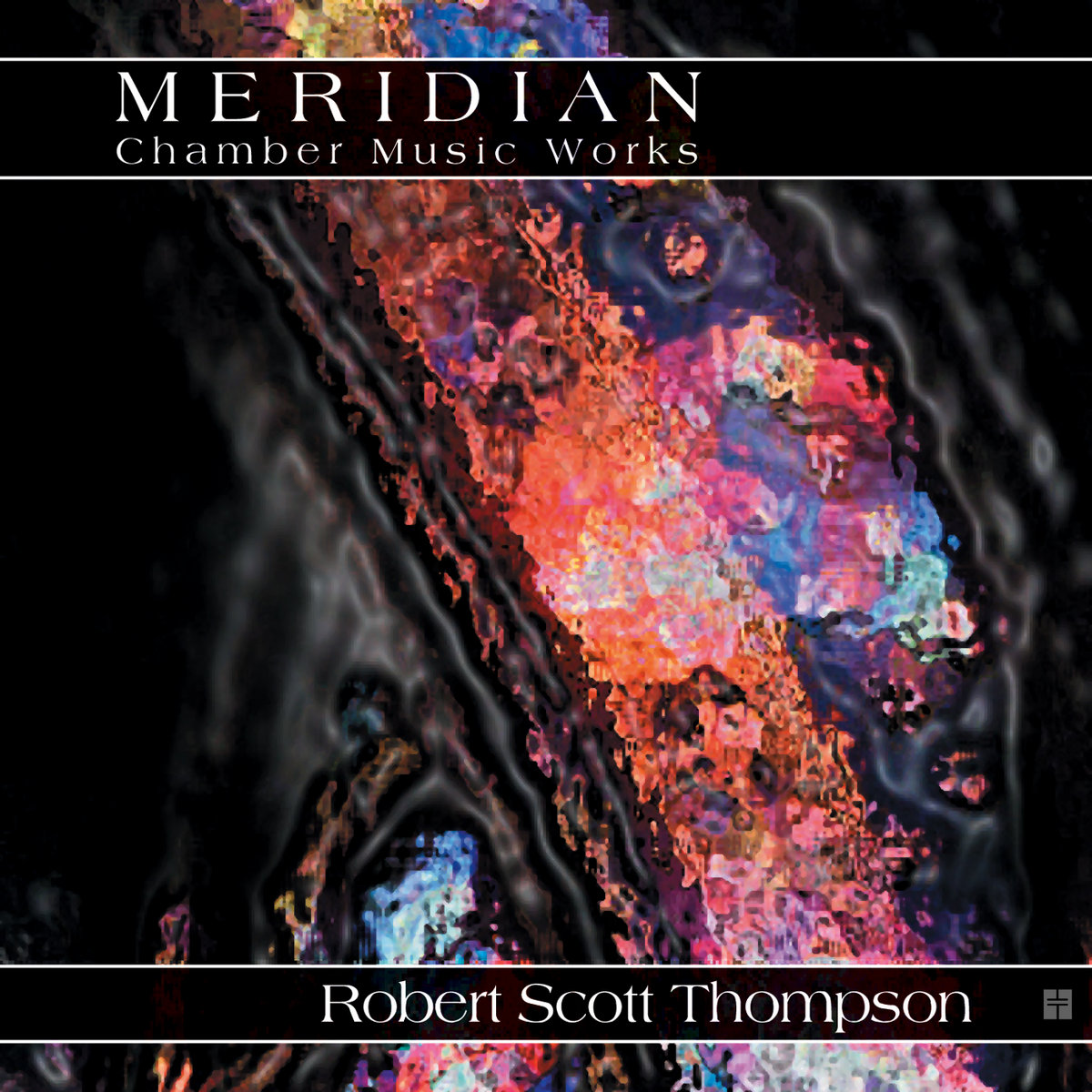