...a wonderful world of sonic and sensual mysticism...

Robert Scott Thompson has many triumphant records behind him, and this one definitely needs to be counted among the best. With exquisite balance he mixes the violin with electronics, creating a wonderful world of sonic and sensual mysticism, the nature of which may be largely atonal in nature, but never in an abrasive way. Part Stockhausen, part Bartok. The production value (reverb, etc.) adds immensely to these splendid pieces, which need to be visited and experienced by everyone interested in rich and slightly demanding music.

I can’t help thinking that, if Frank Zappa had been alive, he would’ve valued Robert Scott Thompson as one of those composers most influential to himself. Like, “move aside, Varése, there’s a new guy in town.” Just saying.

In 1989, at the request of János Négyesy, I composed an extended work for violin solo – Sutras. János performed the work many times in recitals around the world and recorded it, in an edited version, for Neuma Records in 1995 (Neuma 450-95a). The composition also appears on the disc Music for Strings (Aucourant Records AUREC 0104) in the original unabridged form and released in 2001.

János passed away on December 20, 2013. As a memorial to my dear friend, one of the most inspiring and kindest musicians I have known, I revisited the original recordings of Sutras and recast them into this work.

Be the first to review “Lachrymose” Cancel reply 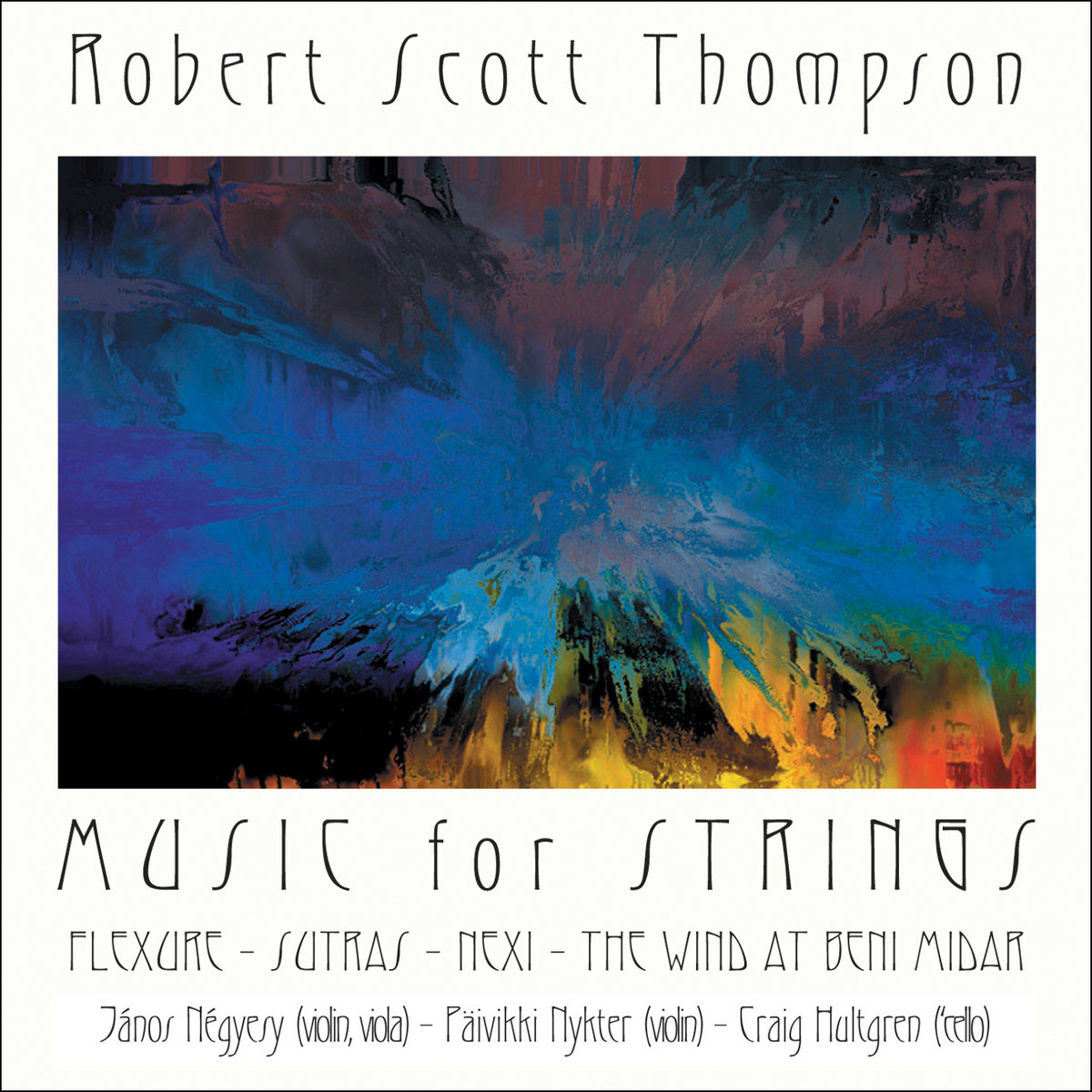 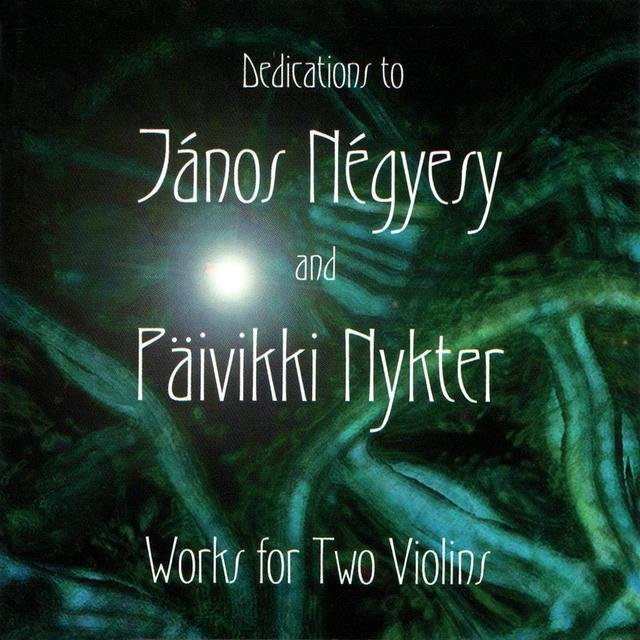 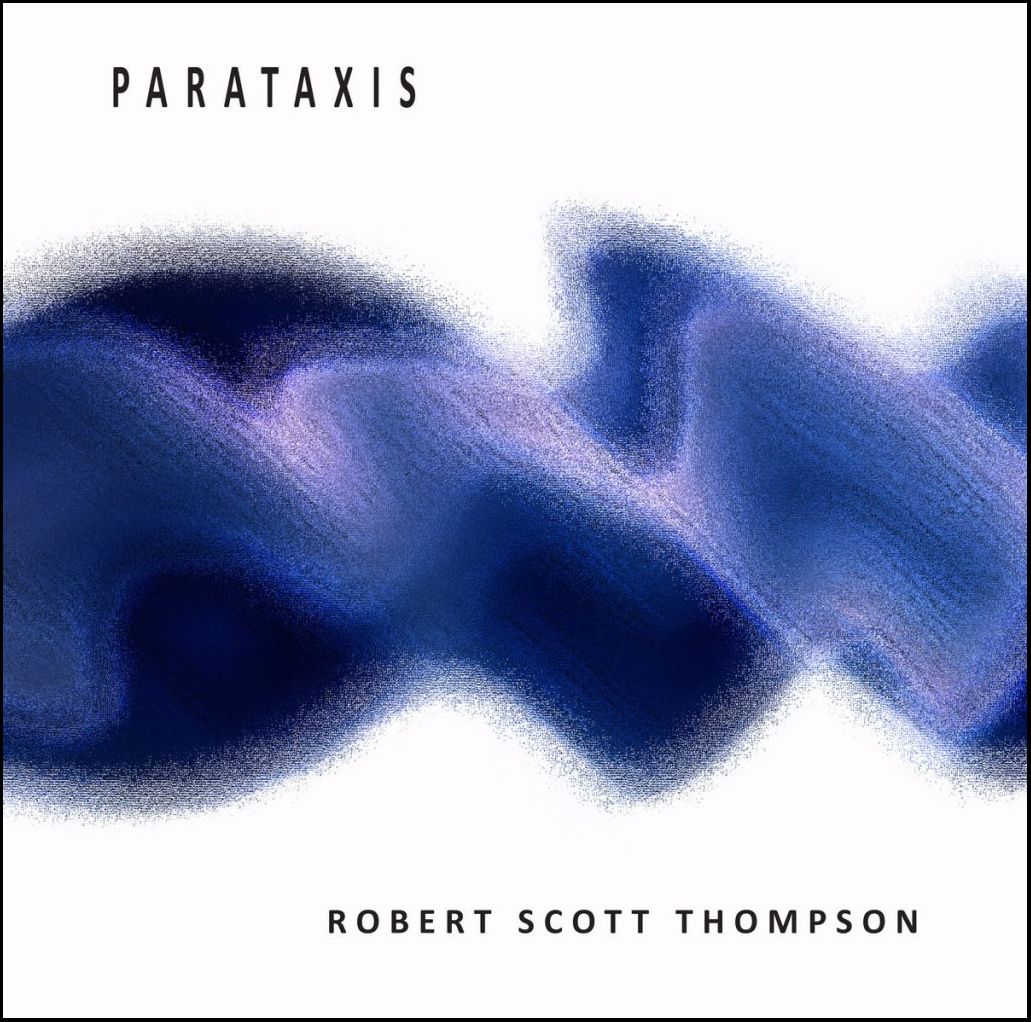