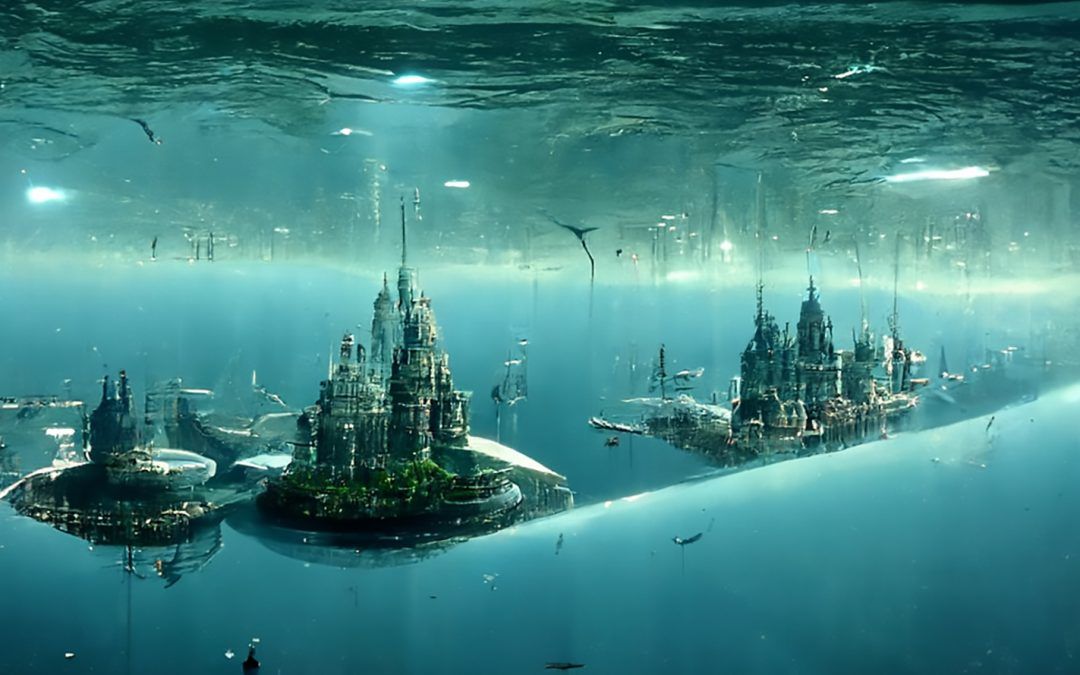 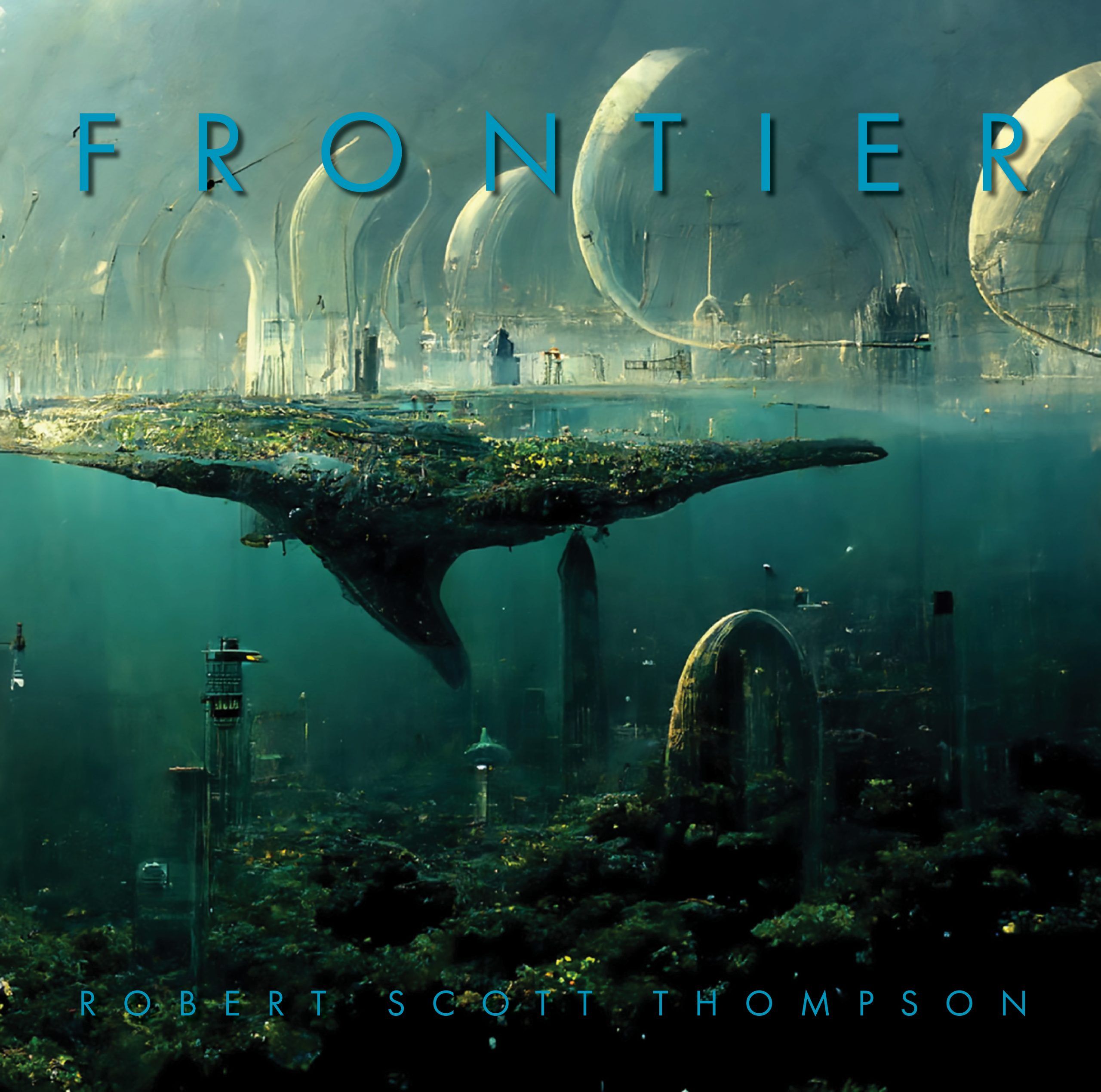 Regarded as a significant ambient recording from the late 1990’s, Frontier was originally recorded in Atlanta in 1997, following upon the success of the preceding record, The Silent Shore (1996).  Oasis/Mirage of Canada, the publisher of both recordings, put out Frontier in 1998 to very positive critical acclaim. The record has been mentioned widely in the press, and is discussed in the Oxford Keynotes Series text Brian Eno’s Ambient 1: Music for Airports by John T. Lysaker, which situates Eno’s album in the context of twentieth-century art music more generally.  Frontier is also described in the novel, After the New Age by Steven H. Propp.

Critics have bestowed various accolades upon Frontier such as: “perhaps one of the top ten ambient albums of all time. A hallmark achievement in ‘sound engineering“; “a benchmark album, by a ‘pioneering force’ in the genre of electronic music“; “a landmark follow-up CD to The Silent Shore, a recording considered by many to be a “classic” in the modern ambient genre“; “a tour de force“; “the album of the decade, probably century and millennium too. Totally fit for the 21st or even 22nd century“; “Beautiful and serene soundcapes“; “If there were an Ambient Content Review Board, Frontier would have been released with a big label reading, “100% Pure”“; “ambient music as an adventure; a colour; a memory; a subtle process in which the listener becomes submerged within the ebb and flow of the composer’s fluidity“; “mysterious while also inviting“; “wonderful, thoughtful, and provocative pieces of sound-art“; “totally and uniquely original“.

This special edition, marking the 25th anniversary of the release, features new mixes of all of the tracks.